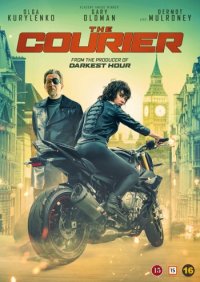 Get ready for full throttle thrills and intense action in THE COURIER. Set against a gritty London backdrop, Olga Kurylenko plays a tough motorbike courier whose work is interrupted when she discovers that one of the packages she's transporting is a bomb. It transpires that the gas bomb she carries is set to kill Nick Murch (Amit Shah, Final Score), the only witness able to testify in Washington DC against ruthless crime lord Ezekiel Mannings (Gary Oldman, The Dark Knight). As the British Police and FBI scramble to try and deal with the mess, the mysteriously well-trailed and equipped courier teams up with unlikely partner Nick to evade Manning s heavily armed goons and make sure that justice is delivered. Also starring Dermot Mulroney (Homecoming), William Moseley (Narnia) and Alicia Agneson (Vikings). From the Producer of Darkest Hour. Directed by Zackary Adler 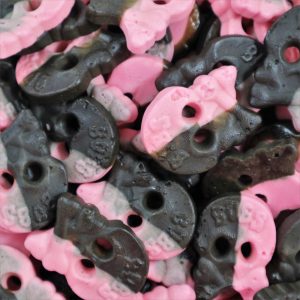 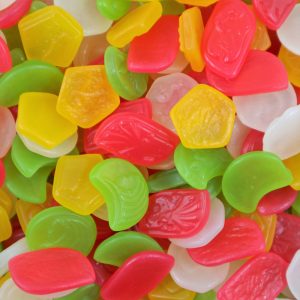 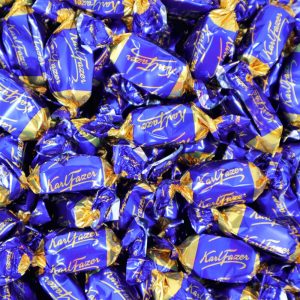 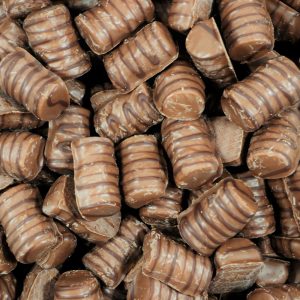 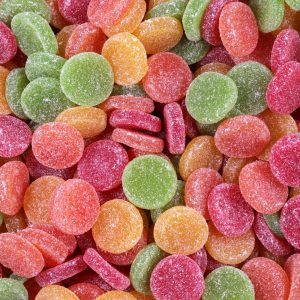 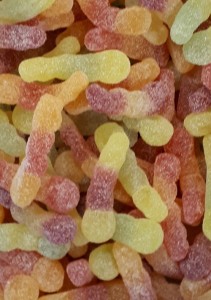 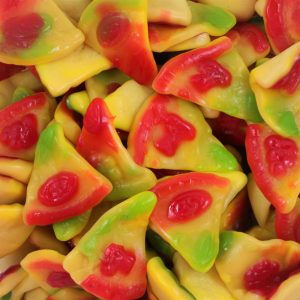 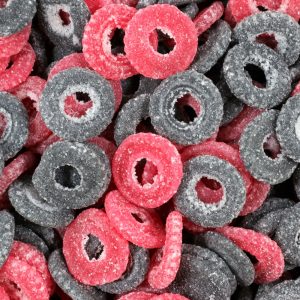 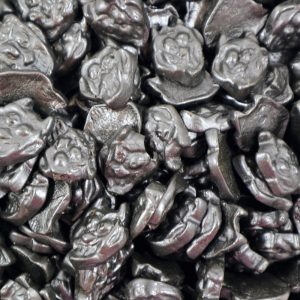 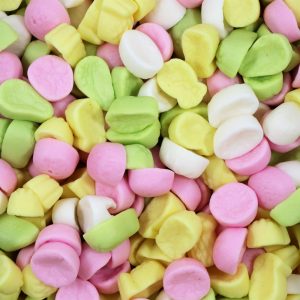 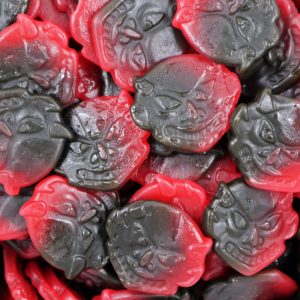 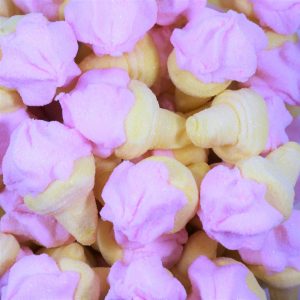 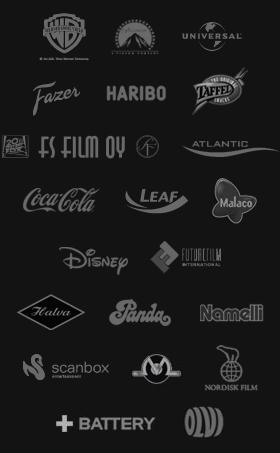 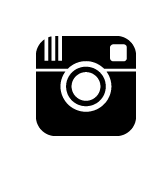 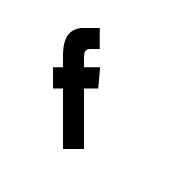 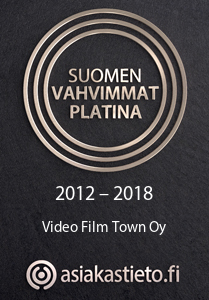